Hundreds show up to the Arizona Cannabis Job Fair

The event was held May 20th, 2016 at the Staff MMJ TerpU Campus in Phoenix. More than 300 members and job seekers attended the Staff MMJ Arizona Cannabis Job Fair. About a dozen community cannabis employers set up inside the building, including dispensaries, a security services company, edibles manufacturers, education. and legalization organizations. “We’ve seen […] 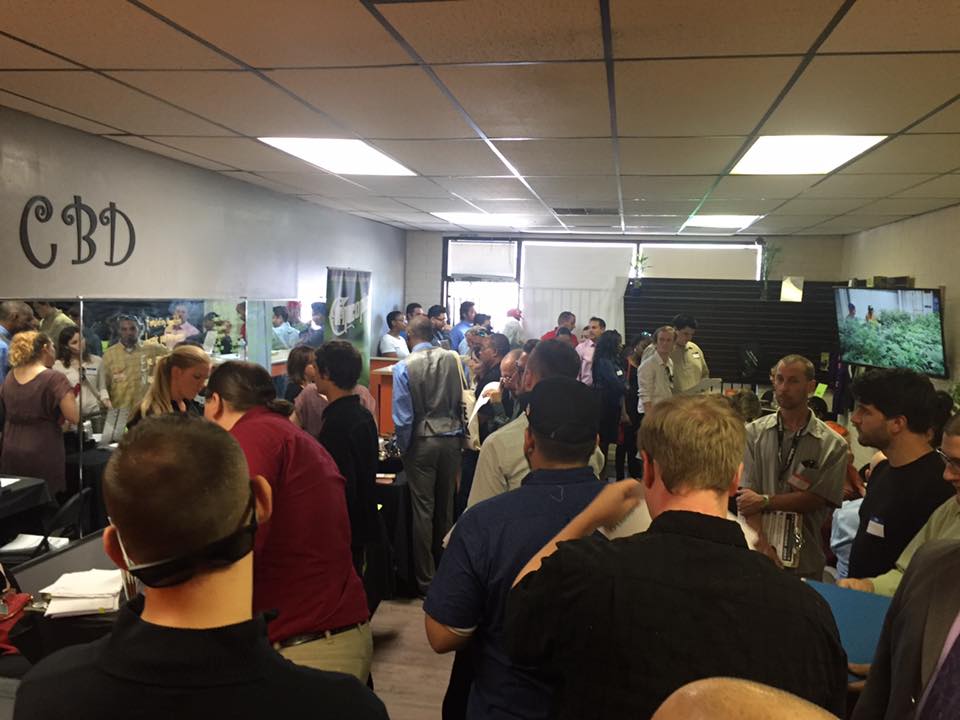 The career fair held at the private Herbal Risings campus and the Staff MMJ HQ office mid May was a microcosm of the national cannabis job market. Among the hundreds of visitors who mingled with employers amid door prizes and carnival-style games, the managers and recruiters were noticeably in no rush to commit. 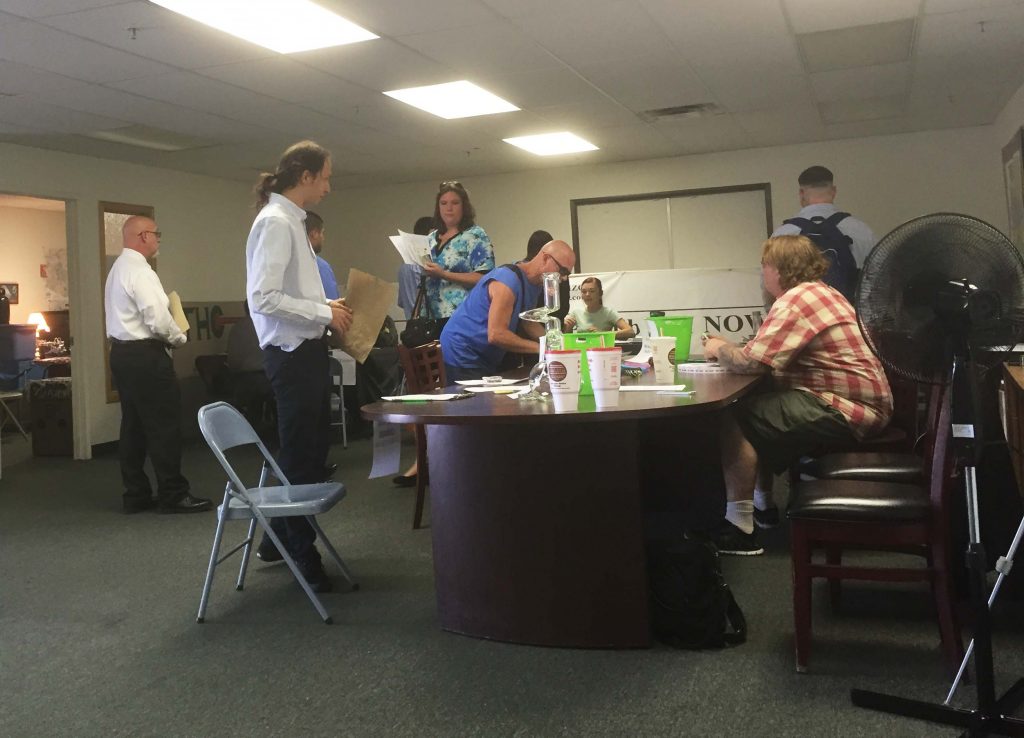 May 2015 was Arizona’s first marijuana job fair, hosted by Staff MMJ. Seven companies showed up to meet attendees, including presenting dispensary, Health For Life. The job fair started mid morning and ended early in the afternoon. Visitors were able to meet with hiring managers and leave applications every company booth. With less than a […]