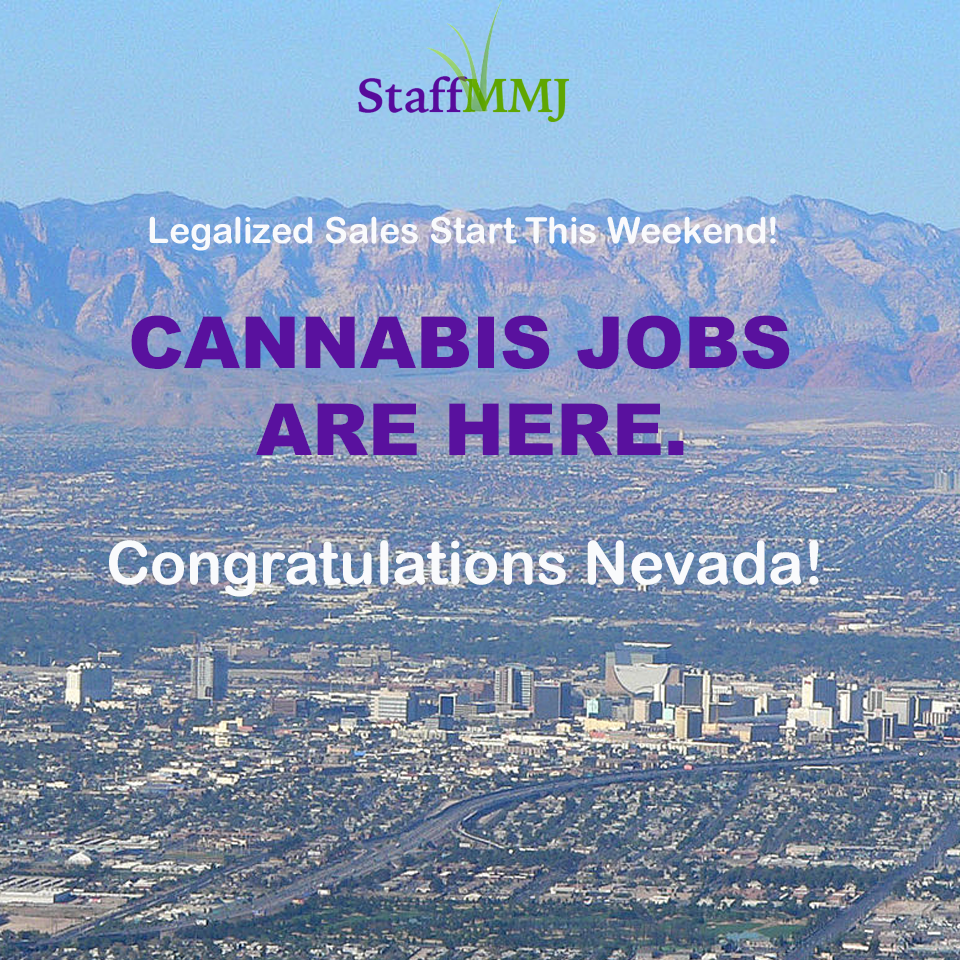 This weekend, Nevada officially joined four other states that allow people to purchase cannabis for adult use. An estimated $58,000 full-time jobs have been created by adult-use states, according to a recent Leafly study. Colorado has created over 23,000 jobs and Washington almost 23,000 jobs since legalization went into effect. Nevada’s legalization is expected to cause those numbers to soar far beyond our wildest dreams.

The cannabis industry is really just a tiny portion of legalized jobs being created under this law change. Nevada’s robust year-round tourism industry will see a significant boost in growth. If Vegas wasn’t the Adult Entertainment capital of America before, it certainly is now. Sin City already employees thousands of people for shows, gambling, liquor, and now legal weed!

Nevada is poised to be one of the hottest destinations for cannabis tourism and legalized jobs. Think about this. Last year, over 40 million people visited the city of Las Vegas, generating nearly $52 billion, according to the Las Vegas Convention and Visitors Authority. Legalization means even bigger bucks and more jobs for the state.

Today, there are about 122,814 cannabis jobs reported in America. Keep in mind these numbers are a very rough estimate and do not account for many ancillary companies.

Just remember, even though cannabis is legal in Nevada, doesn’t mean you can smoke it wherever you want. If you get caught smoking in public places, you’ll get slapped with a $600 fine.

Compared to other states, Nevada has a direct economic benefit to the state because of the other industries involved interests in the cannabis industry.

April is a contributor to Staff MMJ, Chief Technology Officer of Herbal Risings, and Communications Director for Arizona NORML. Her experience working as a dispensary inventory control specialist first sparked her interest in expanding cannabis acceptance and tolerance within families. She also serves as the voice for animals, and advocates for chronic pain, pelvic health, and women’s health issues.

Staff MMJ was established in 2013 as one of the world's first employee on-boarding organizations for referrals and skill development in the cannabis industry. 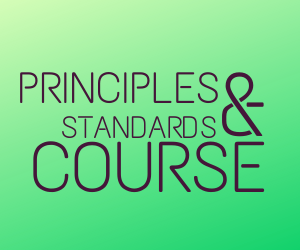 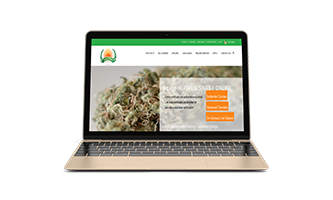 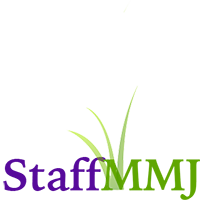